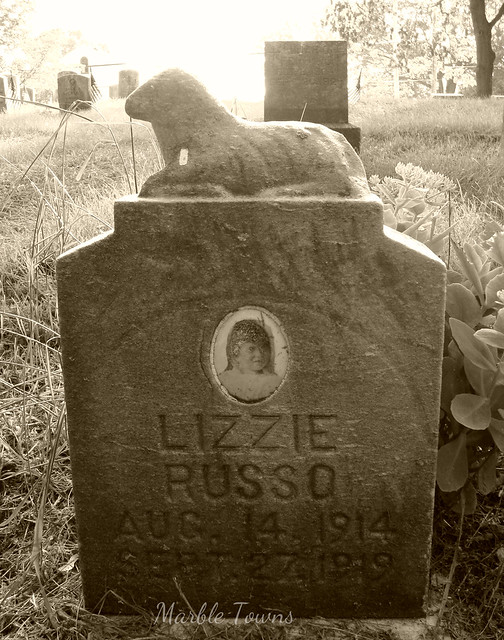 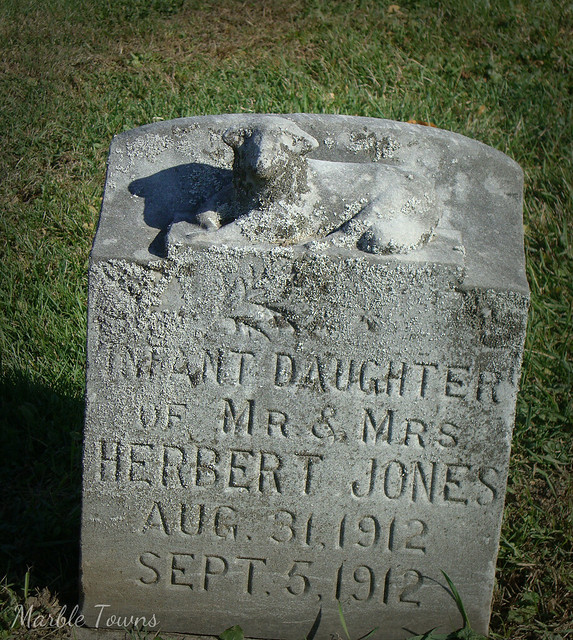 Although this stone is broken, her name caught my my eye: 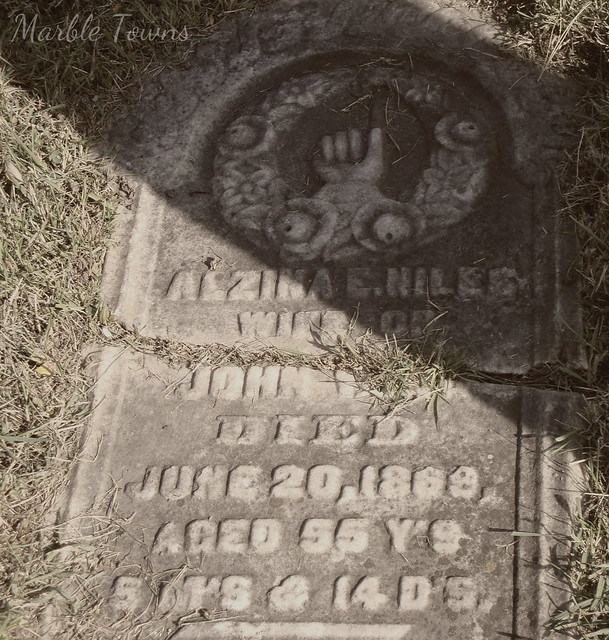 Alzina Niles Wing, wife of John Wing, is buried in the Walnut Hill cemetery in Baraboo, WI.  Looking for her on Ancestry, I found her death record, which indicated that she died on June 20, 1869 from “Schirus Stomach.”   What’s that?  Apparently, some kind of stomach cancer, from what I can tell.

The 1860 census shows her as married to John Wing, age 53, and with two children, Hannah and Aaneth.